a documentary by Duccio Chiarini

Hit The Road, Granny is the story of Delia Ubaldi, a successful businesswoman whose talent has earned her enormous riches but her character has made her lose them all. Between a road movie and a family saga the story is told through the eyes of her grandson Duccio Chiarini.

Grown up in France where her family had expatriated in the 20s as she was just a baby, Delia went back to Italy at the end of WW II to marry a young Italian man. But Italy in the 50s was hardly the ideal country for such an independent temper, so she left her husband a few years later to start her own business in the world of fashion, following the Italian economic boom.

Soon her products started filling the shelves of European department stores, procuring her huge fortunes and making her one of the first female entrepreneurs of the pret a porter world. In the 70s she was a billionaire with castles, apartments in Paris in front of the Tour Eiffel and villas in the French Riviera. At the beginning of the 80s, in the film that was then to be a cult movie, American Gigolò, Richard Gere appears doing shopping in Delia’s store in Beverly Hills. That scene established her as a queen in high fashion. But Delia wants more without understanding that perhaps the time has come even for her to stop.

Interview to Duccio Chiarini at the VeniceFF (Biennale Cinema)

Interview to Duccio Chiarini at the VeniceFF (Hollywood Party)

Interview to Duccio Chiarini at the VeniceFF (Fondaz. Ente Spettacolo)

Interview to Duccio Chiarini at the Festival dei Popoli (Florence 2011) 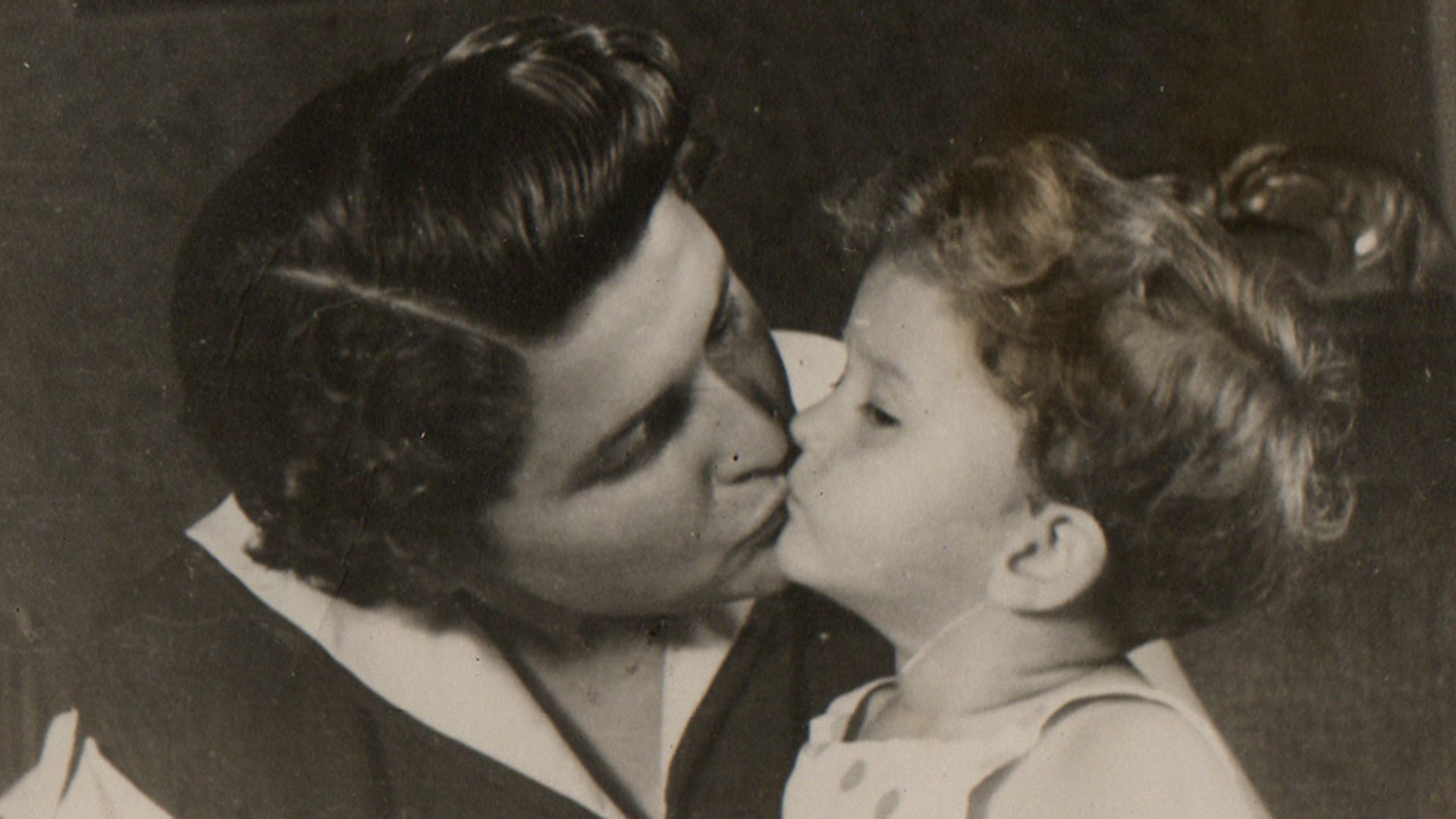 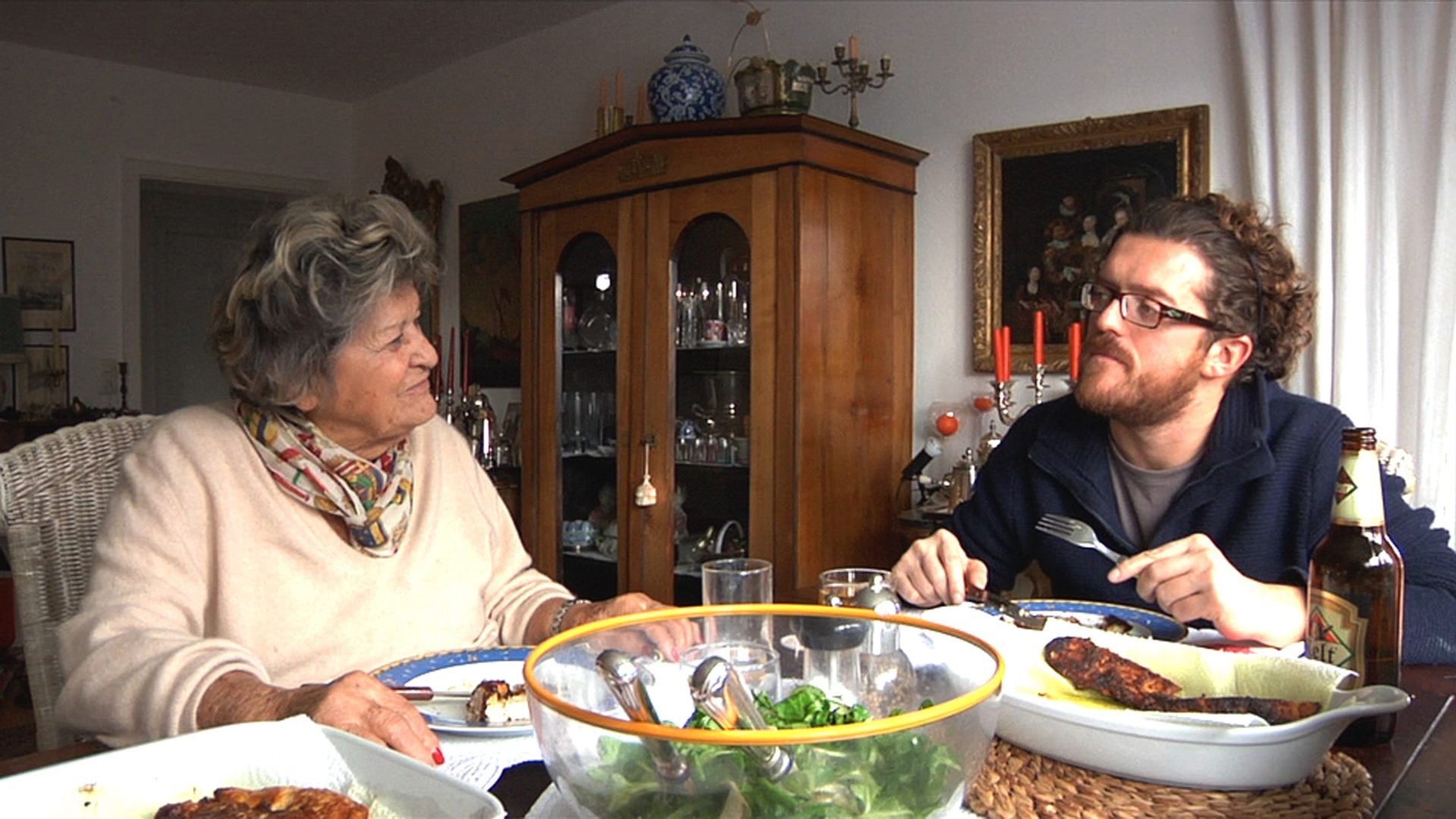 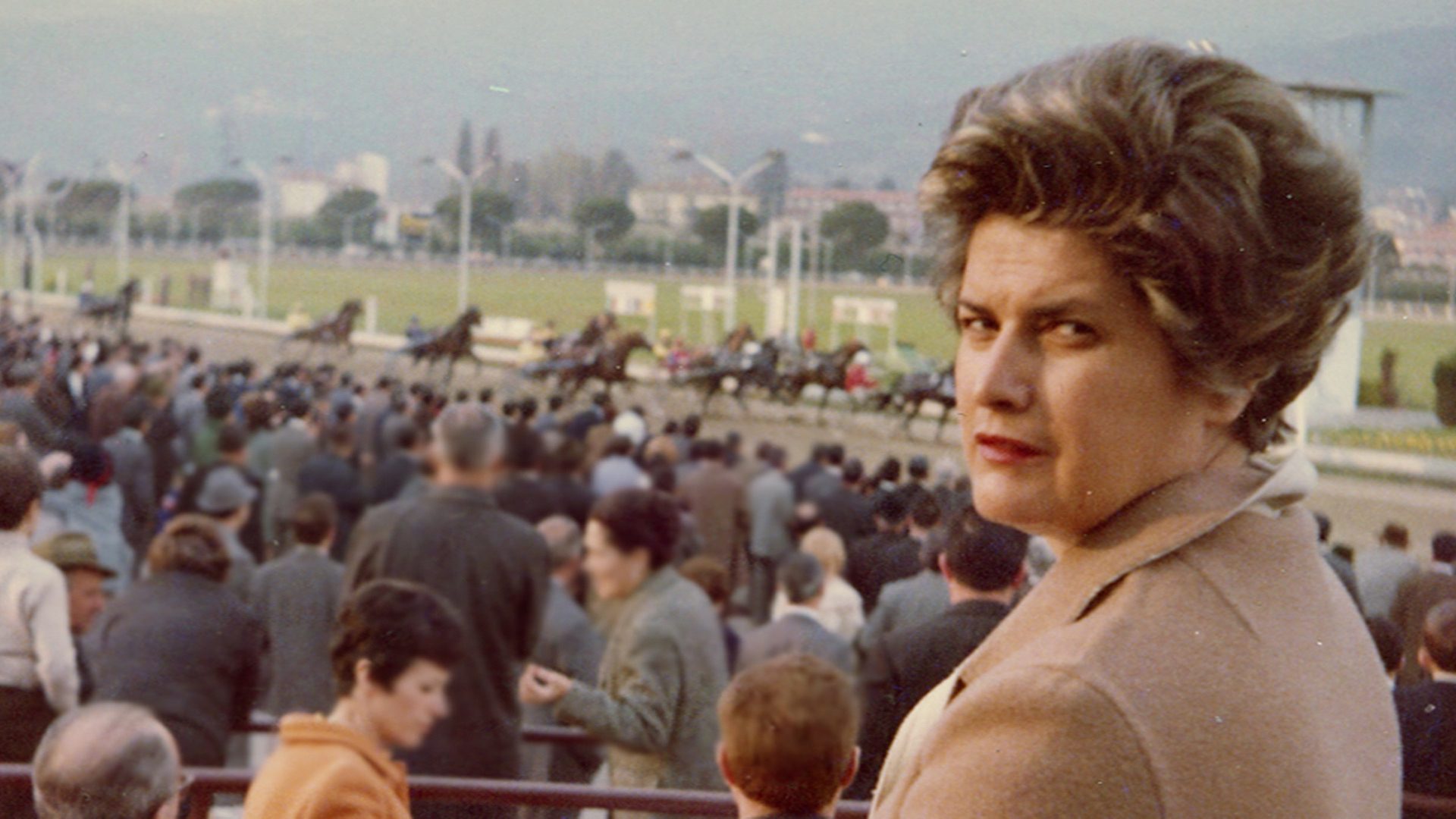 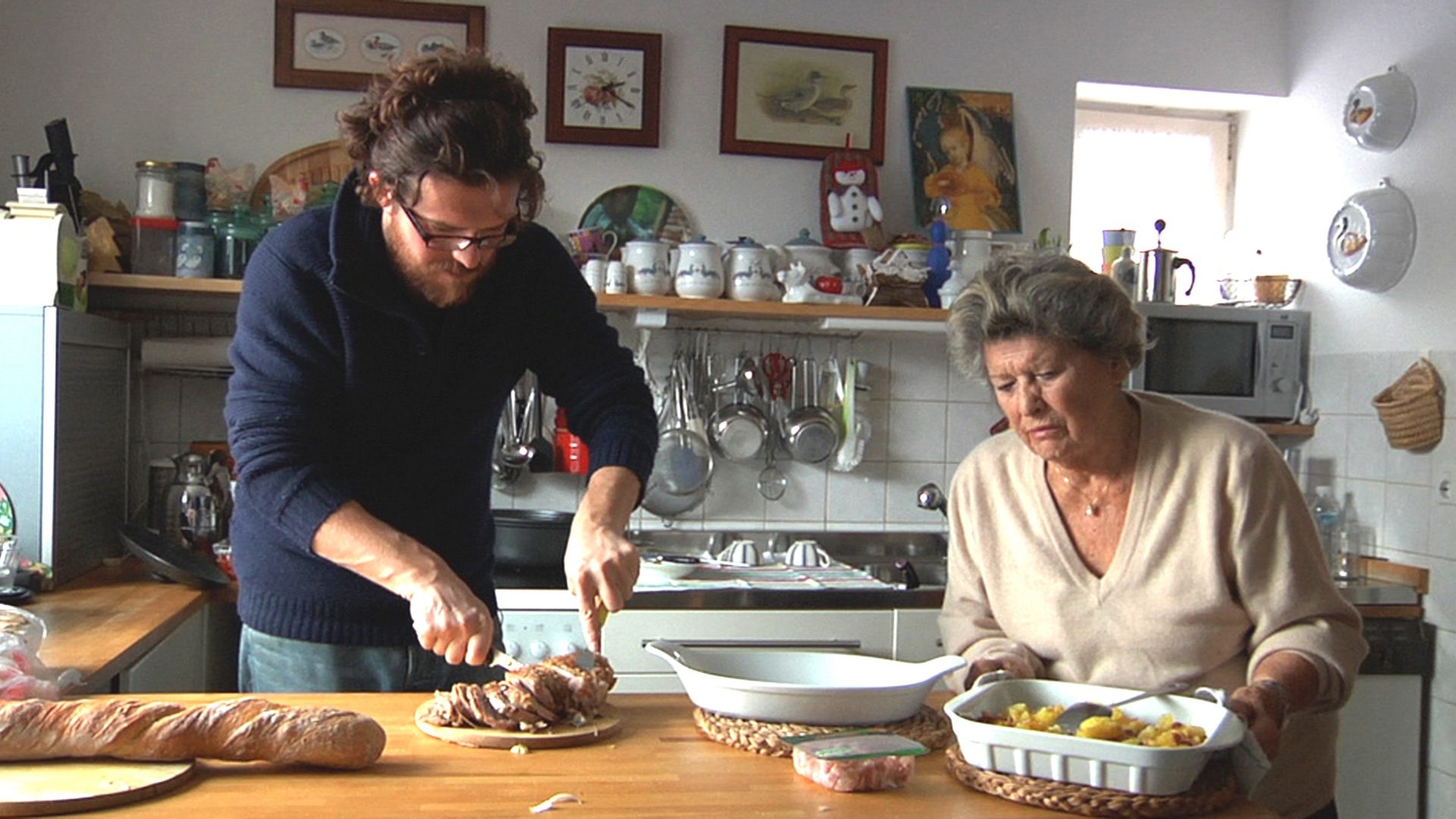 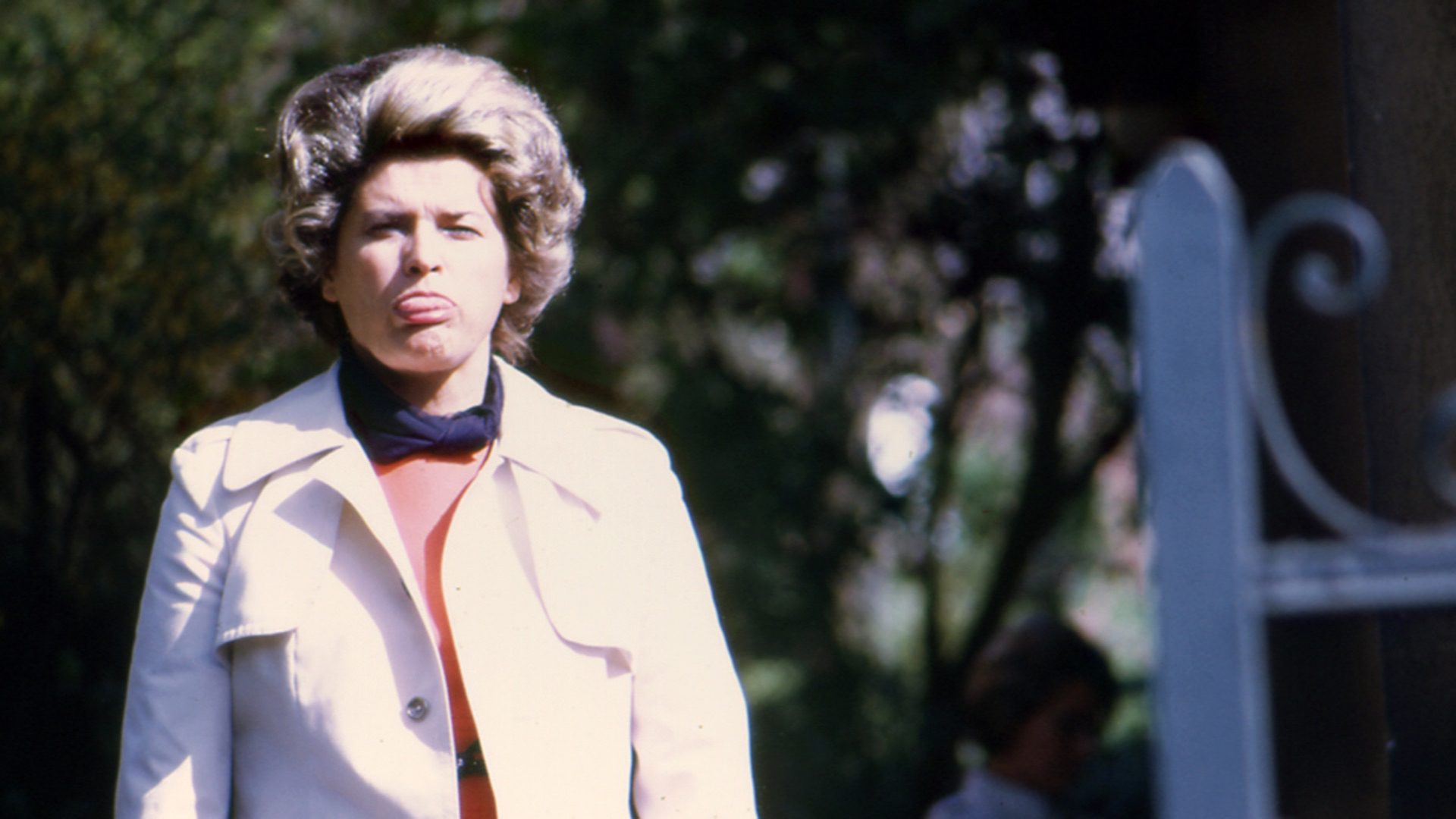 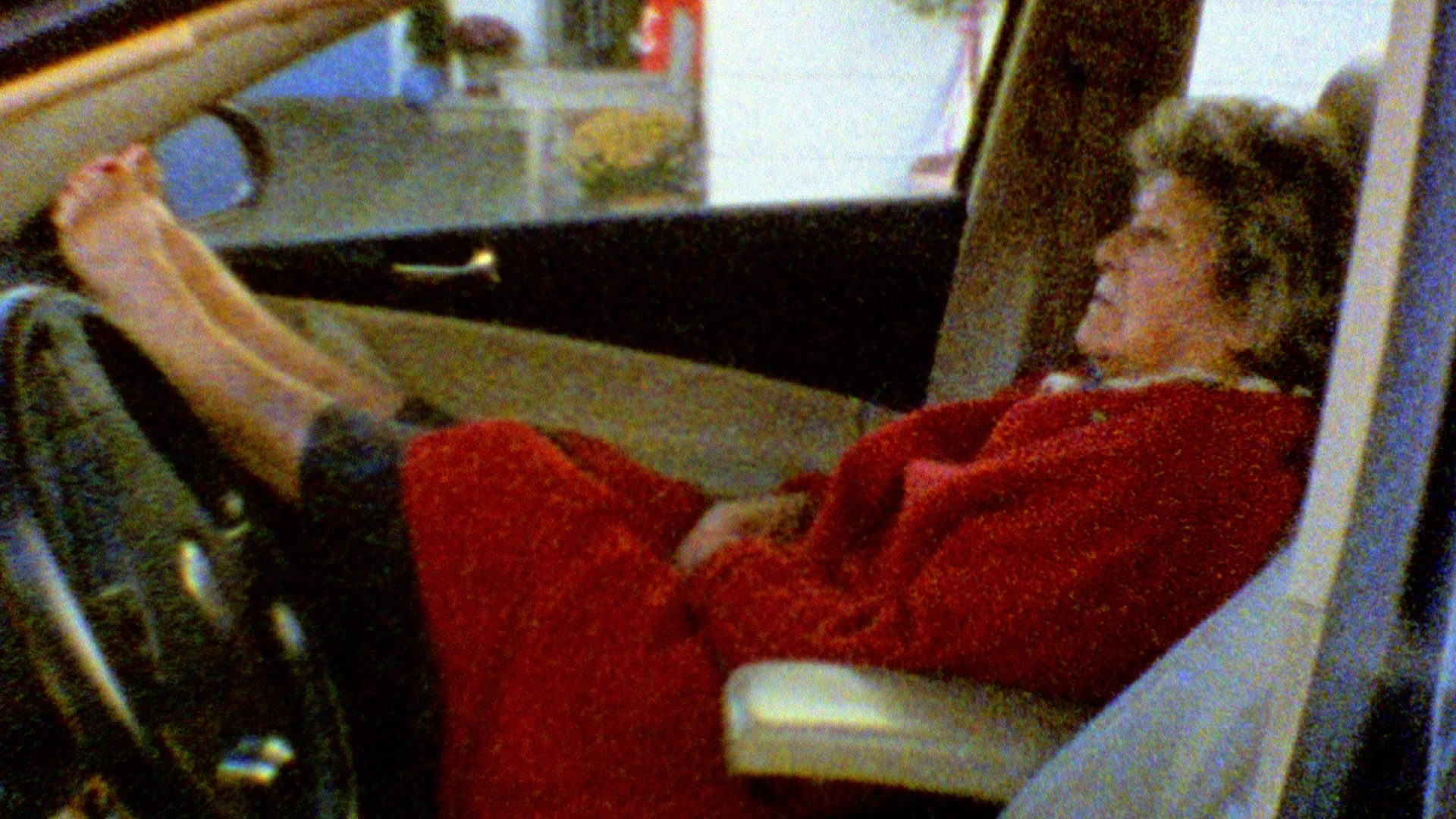 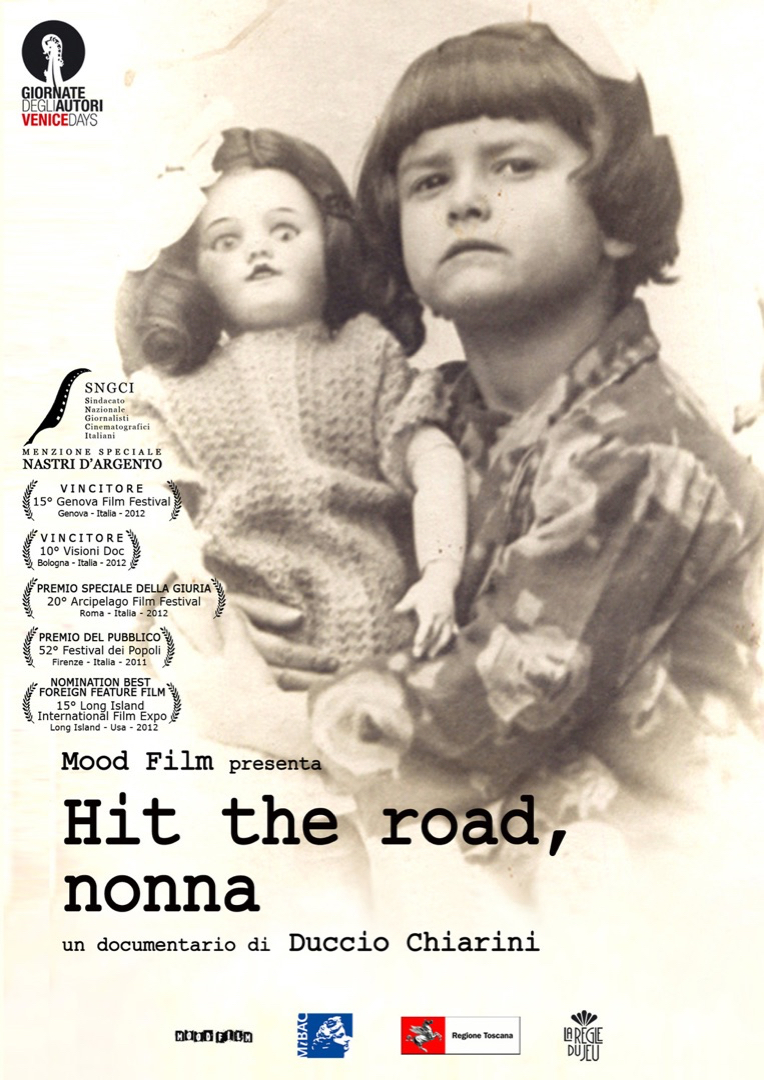