EL HOMBRE QUE QUISO SER SEGUNDO by Ramón Alòs will be premiered in Italy in Bologna, at the Il Cinema Ritrovato Film Festival.

The documentary we have co-produced with Spain will be screened on Sunday June 25th at 6.00 pm in the section ‘ Festival documentaries’. The writer/director Ramón Alòs will attend the screening with the main actor Enrico Vecchi ant the delegate producer Livia Cortese. 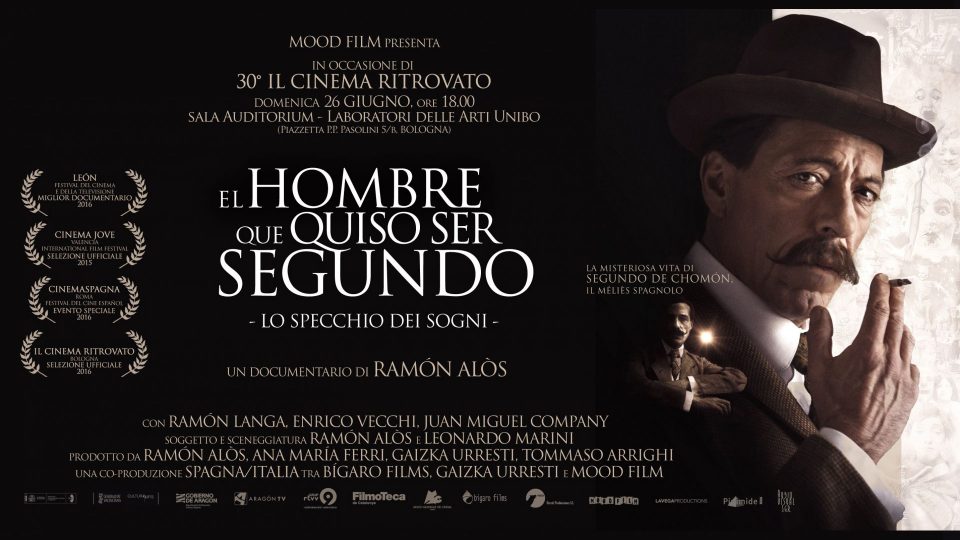 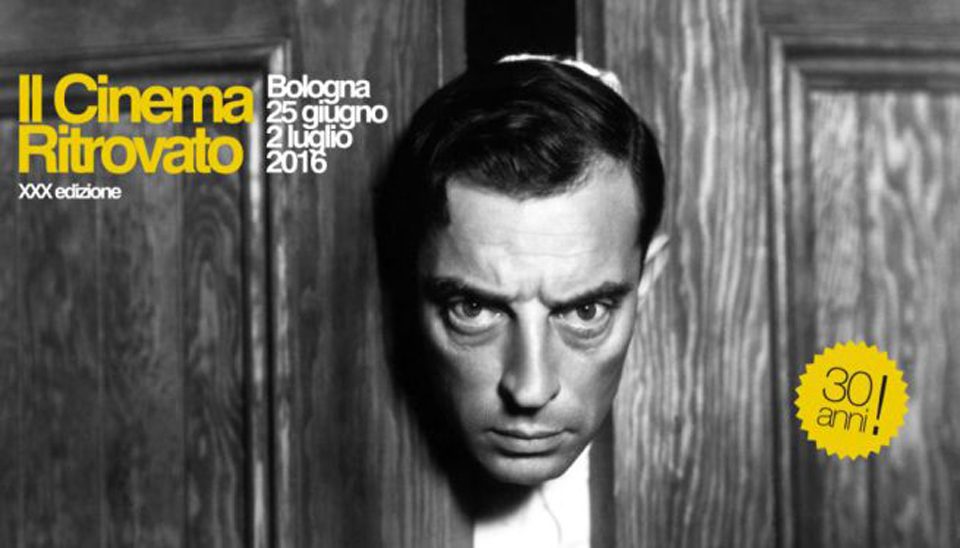