The Guest, the new film by Duccio Chiarini, will be presented in world premiere in the Piazza Grande section of the 71st edition of the Locarno Festival, Thursday 9th August at 9.30pm

The film, with Daniele Parisi, Silvia D’Amico, Anna Bellato and Thony, Daniele Natali, Sergio Pierattini, Milvia Marigliano and Guglielmo Favilla, is a Mood Film production with Rai Cinema, in co-production with Cinedokke, with RSI Radiotelevisione Svizzera and House On Fire.

The film, the second feature by Duccio Chiarini, was written by Duccio Chiarini, Davide Lantieri, Roan Johnson and Marco Pettenello, and developed in two writing labs such as the Cinéfondation Résidence of Cannes and TorinoFilmLab, where he won the Production Award, as well as being a finalist in the Franco Solinas Prize for Best Screenplay.

The score of the film is written by Tyler Ramsey (former member of the Band of Horses) and in the film there is also an original song by the famous Italian songwriter Brunori SAS. 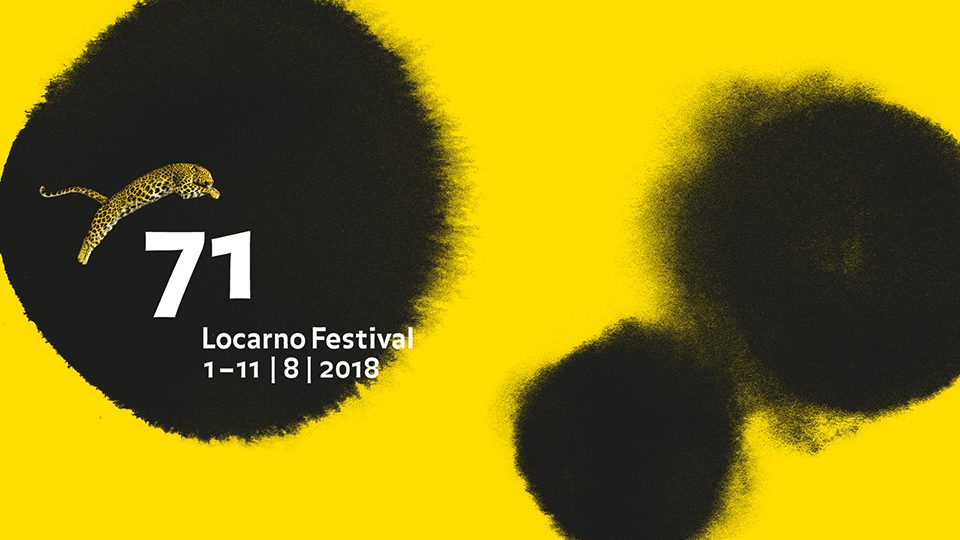