a documentary by Egidio Eronico

Someone says Ettore Majorana was an eccentric and a visionary, a shy person, always lost in thought, with little interest for small talk. Some say he was a centaur, half physicist, half mathematician. The say he suffered from an ulcer and followed a diet based almost exclusively on milk. They say he had a subtle sense of humor and that in his own way he was very playful. They say he cultivated the mystique of silence. They say he was a genius, on par with Newton and Galileo, that he had what no one else had and lacked what most others have: simple common sense. They say he was the victim of an obscure plot by those who wanted to get rid of him. They say he had a veiled, secret voice. And that he suffered especially for lack of love…

This and much else has been said and written about Ettore Majorana, a theoretical physicist who mysteriously disappeared in March 1938, and whose scientific research, albeit limited to a decade, has left a deep mark on twentieth-century physics.

Since then, scientist and writers, real cops and amateur detectives have studied the mystery of his disappearance. With varying degrees of reliability and fancifulness they have looked for his body in waters of the Tyrrhenian Sea or found his traces in remote Italian monasteries, among the homeless of Palermo, along the avenidas of Buenos Aires. Ultimately, every effort to ascertain his fate failed. The prince of Italian physics – the Grand Inquisitor as his colleagues of Via Panisperna used to call him – made sure nobody would found him. The mystery of his fate boosted his myth, transforming him in a strange, almost alien character in the fantasy of biographers and investigators.

IN ASSOCIATION WITH
Istituto Luce Cinecittà 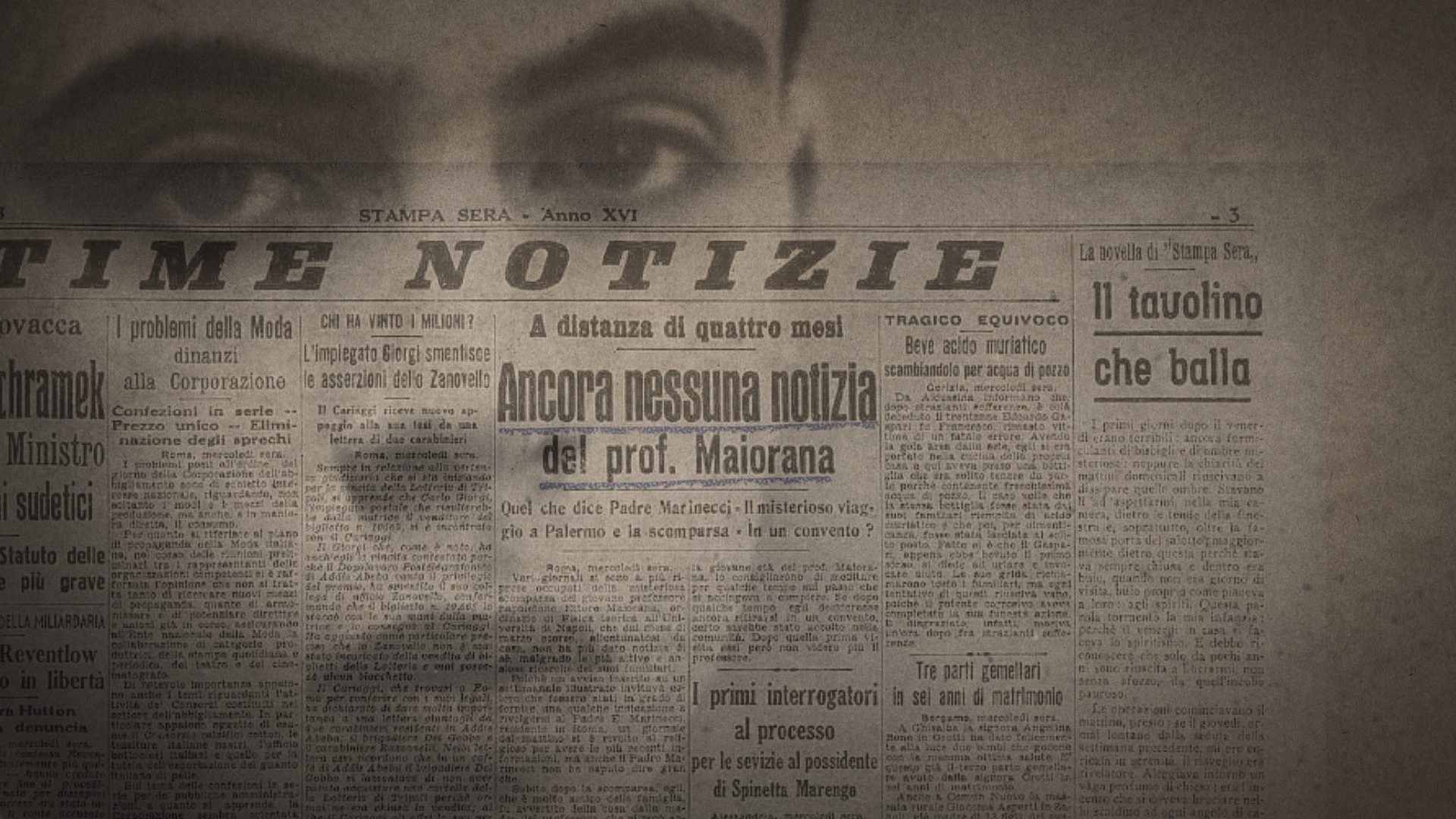 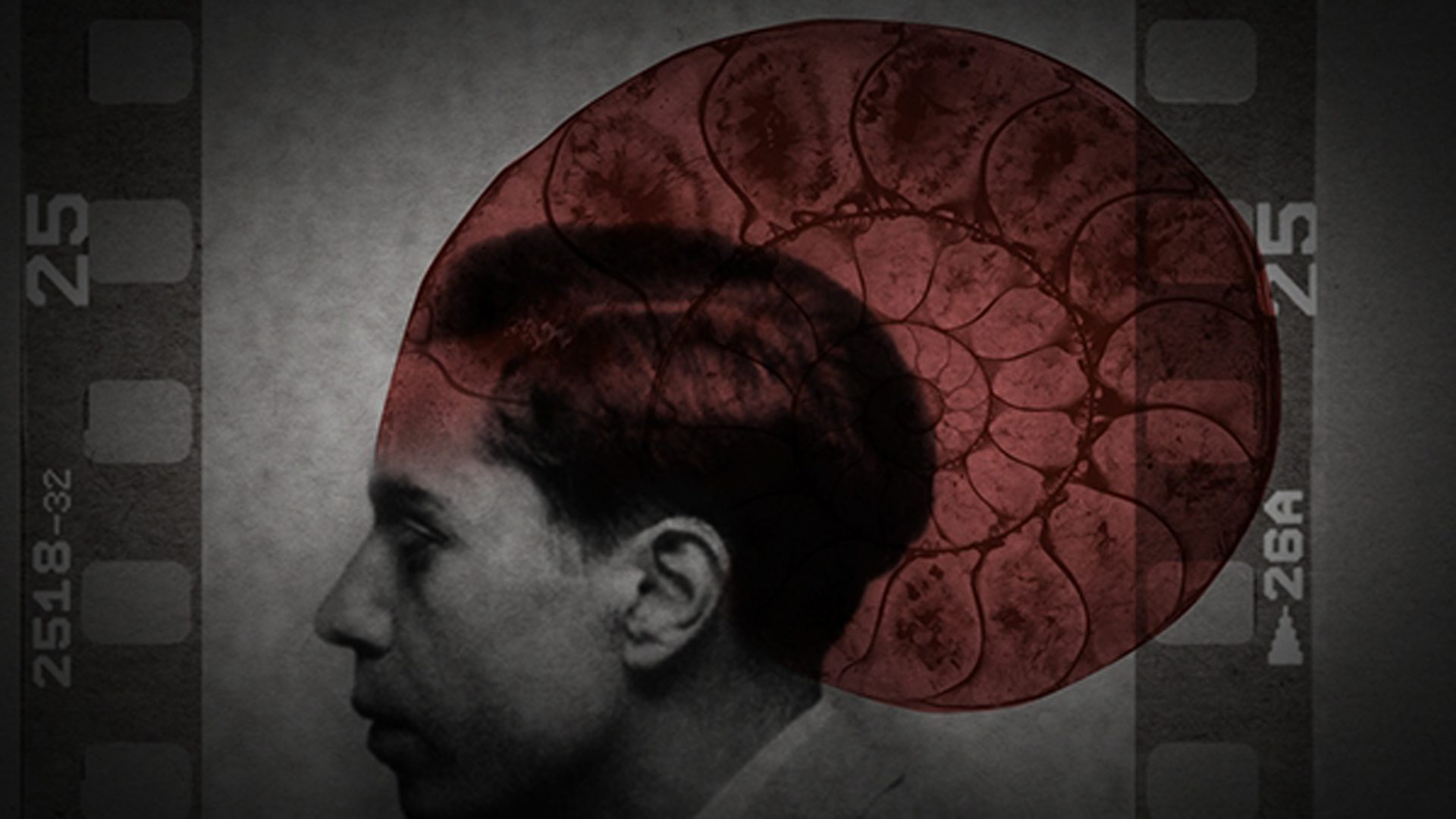 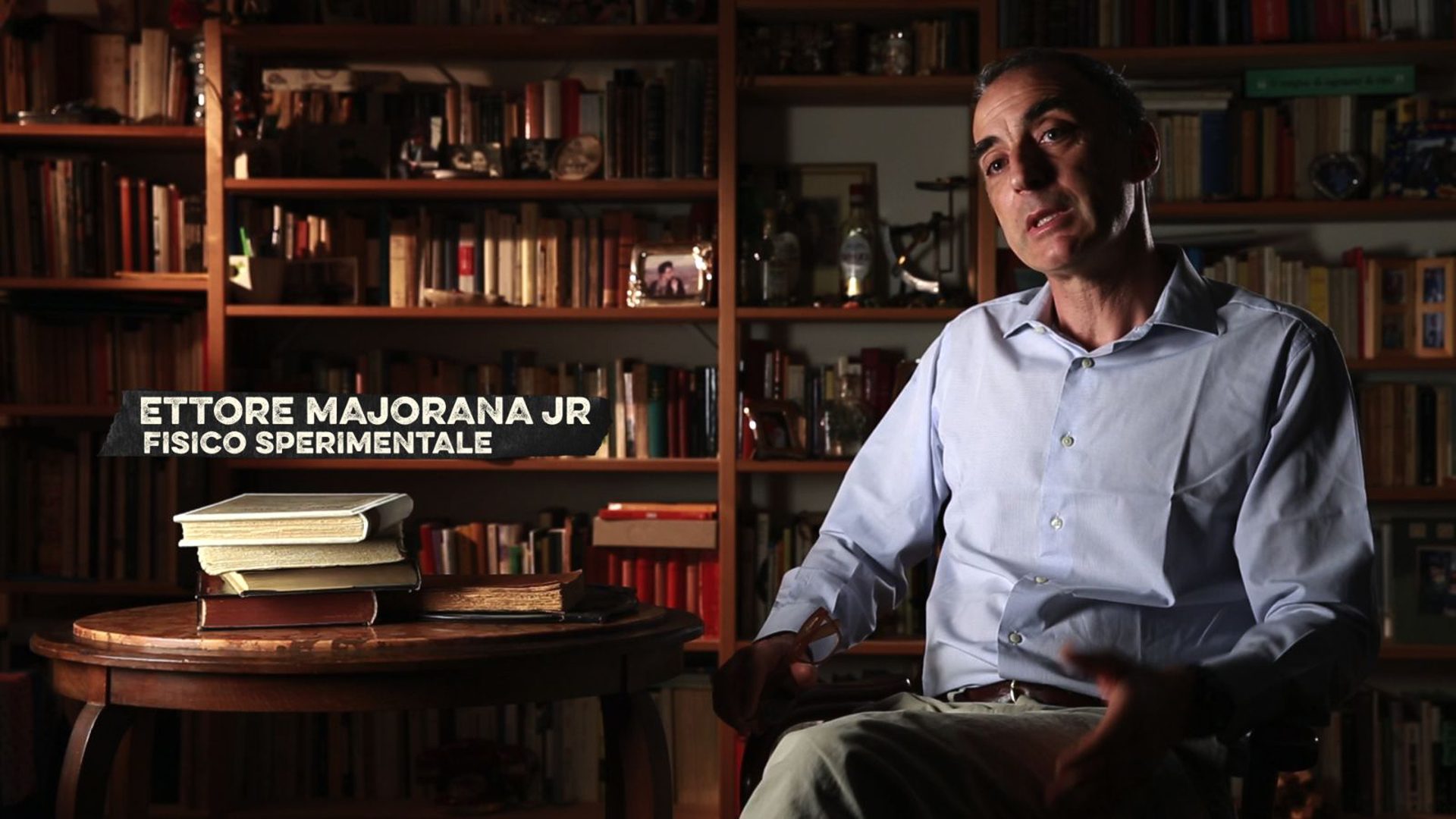 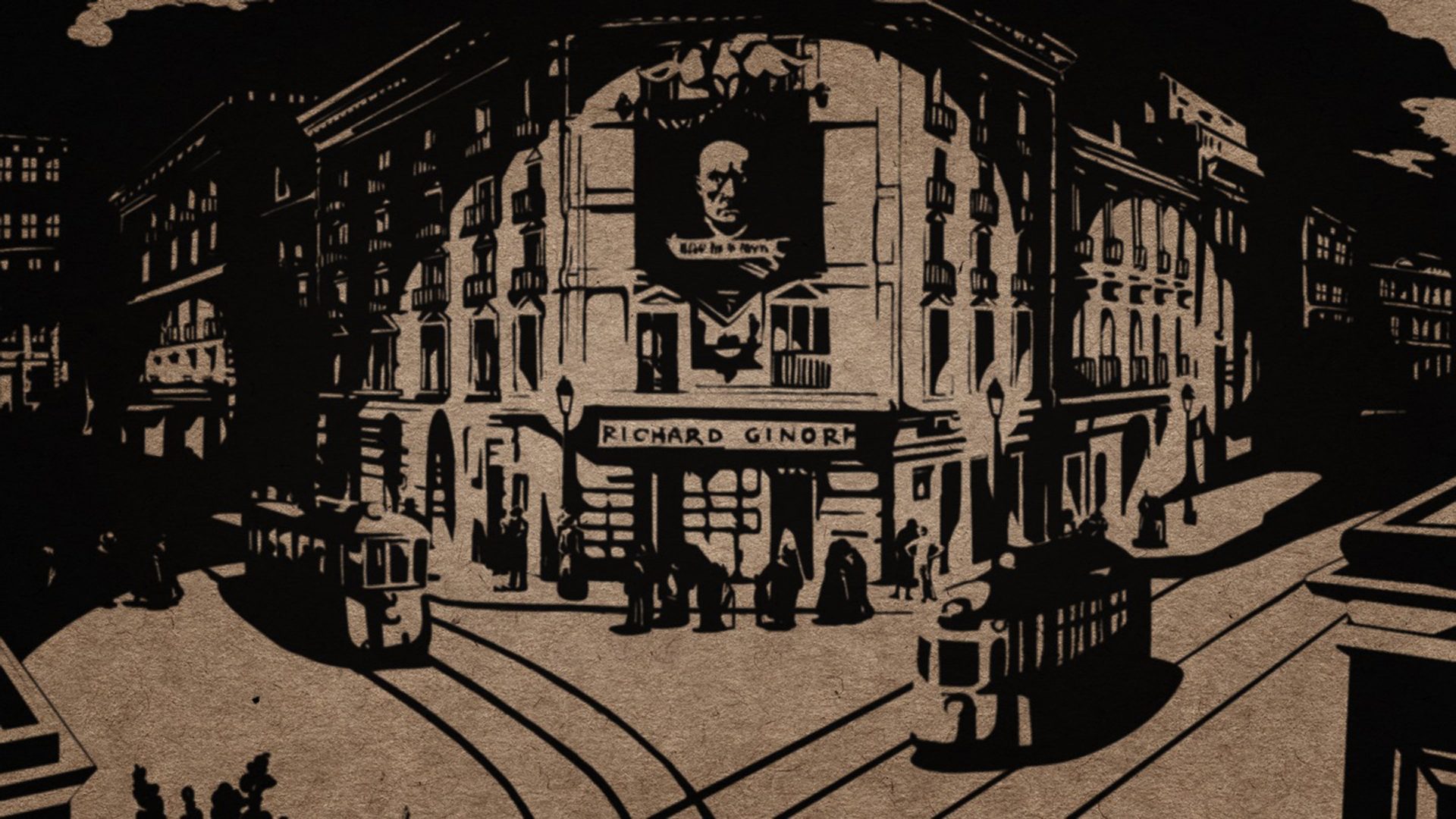 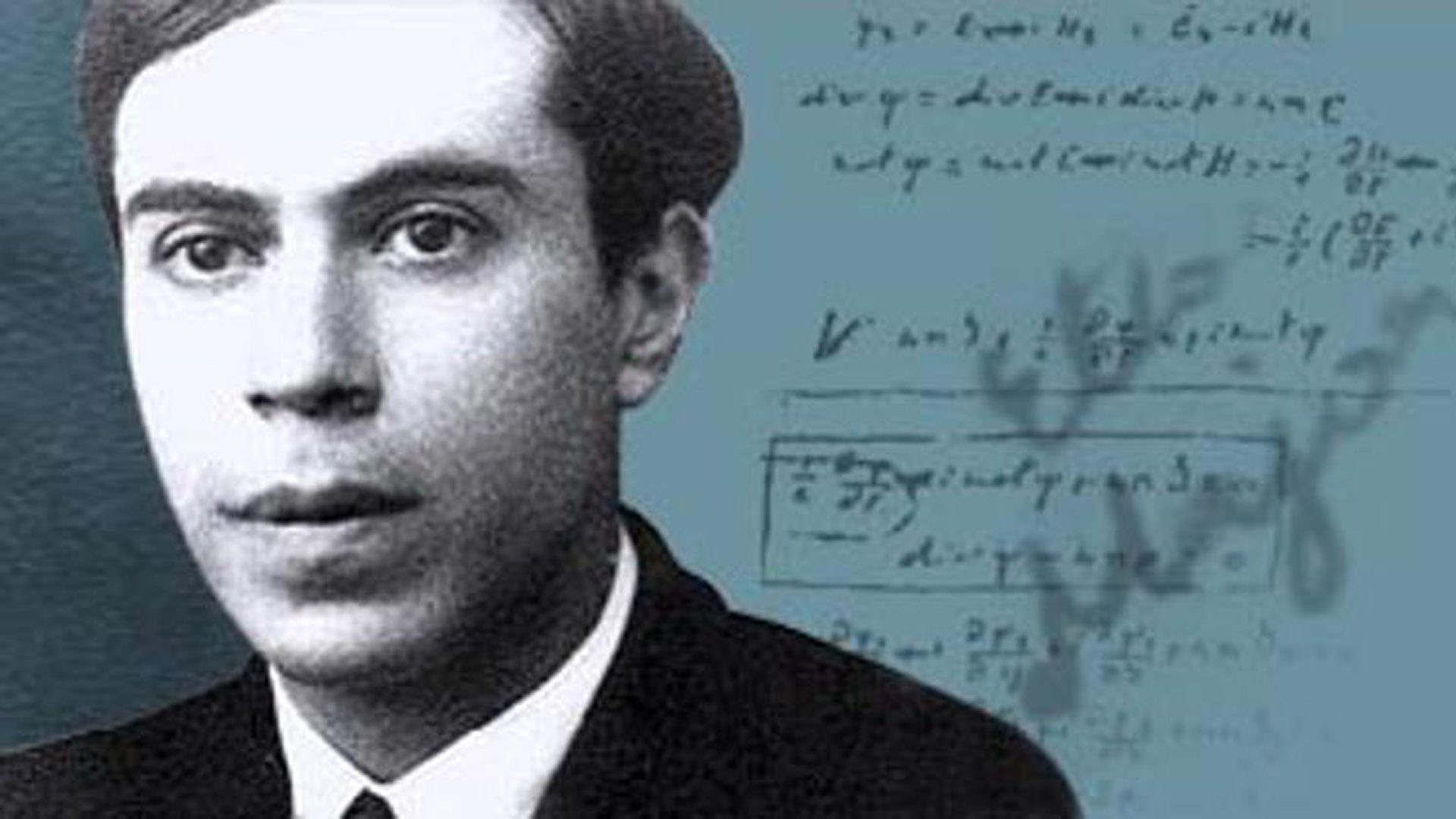 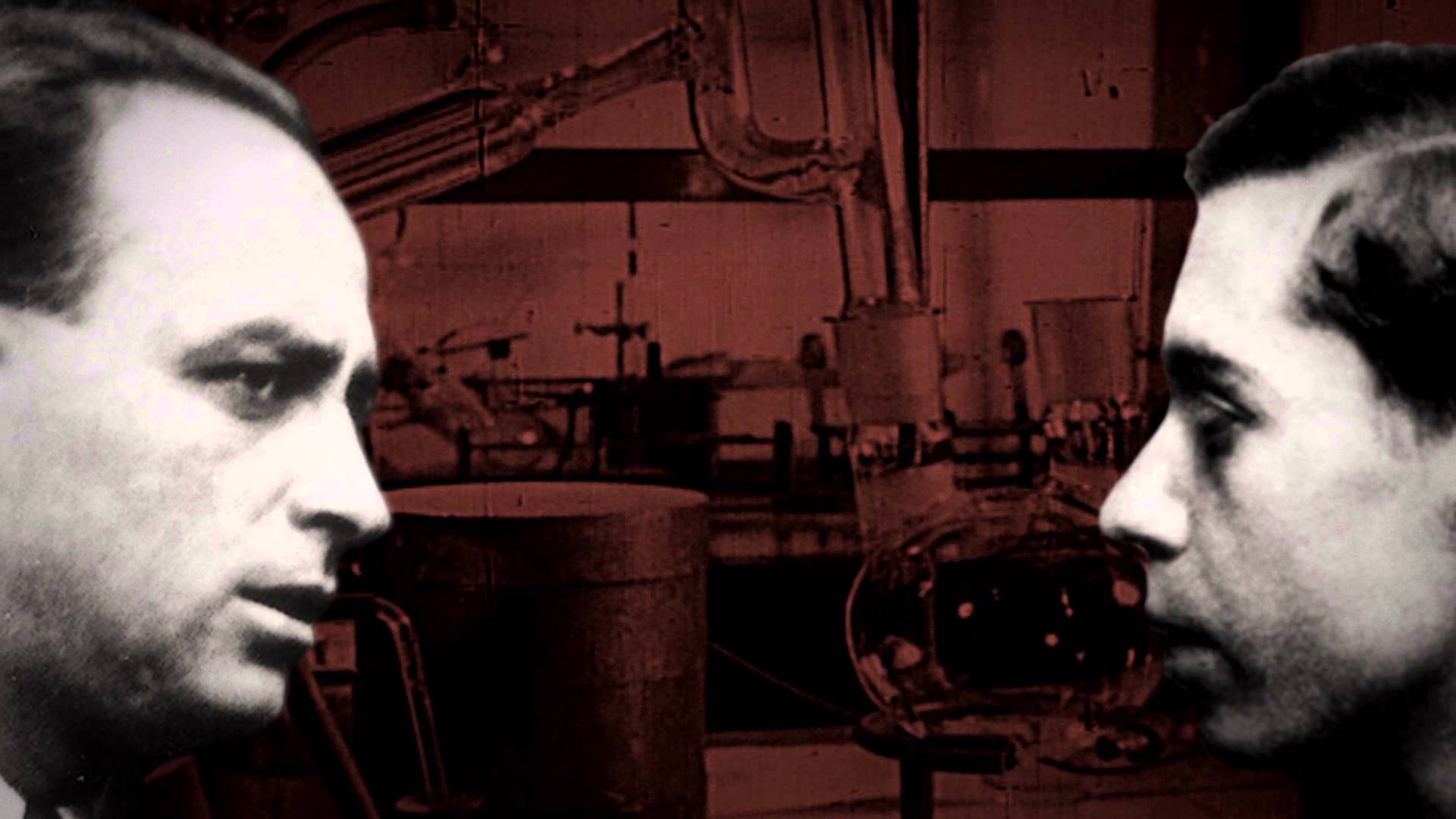 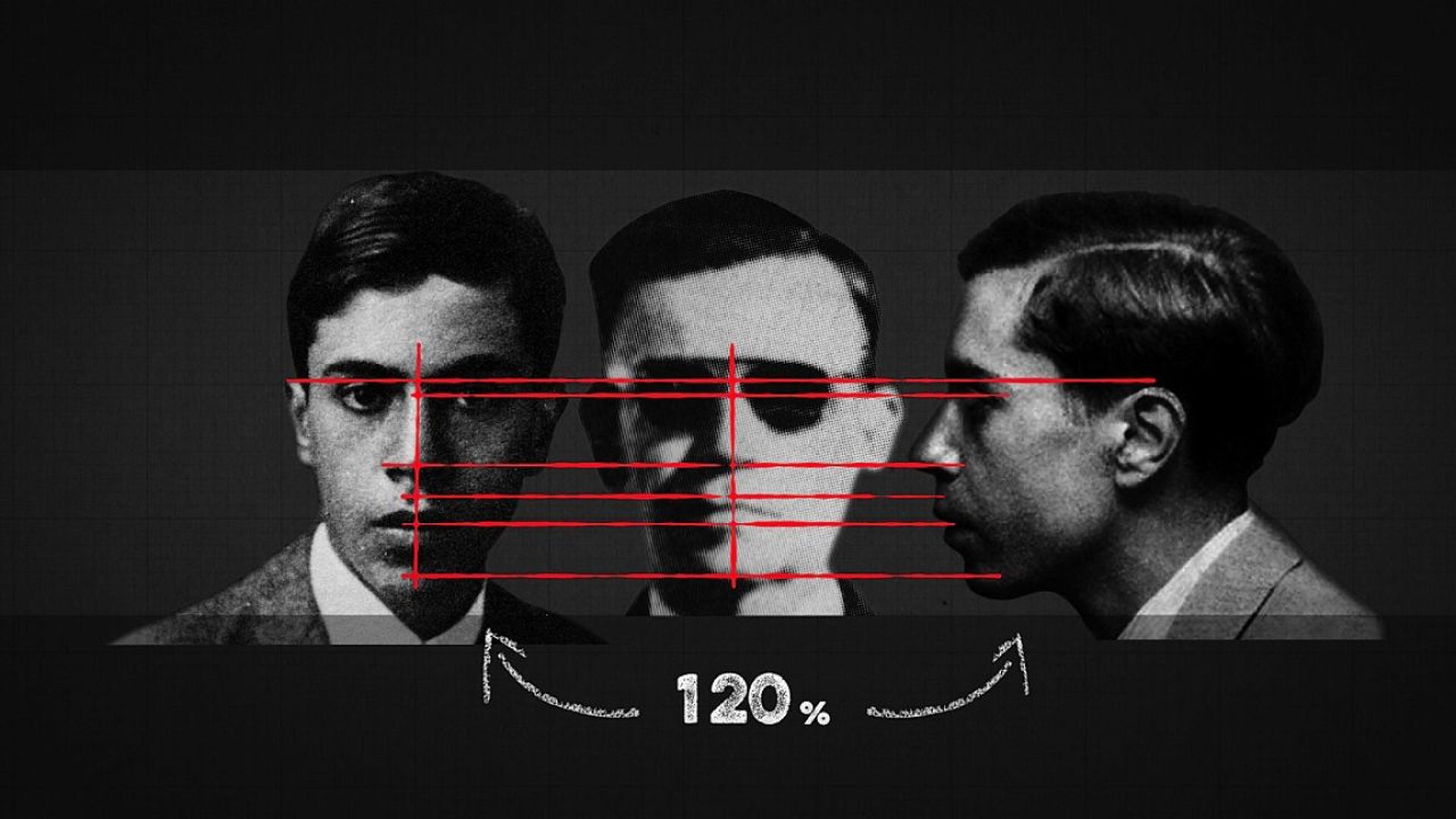 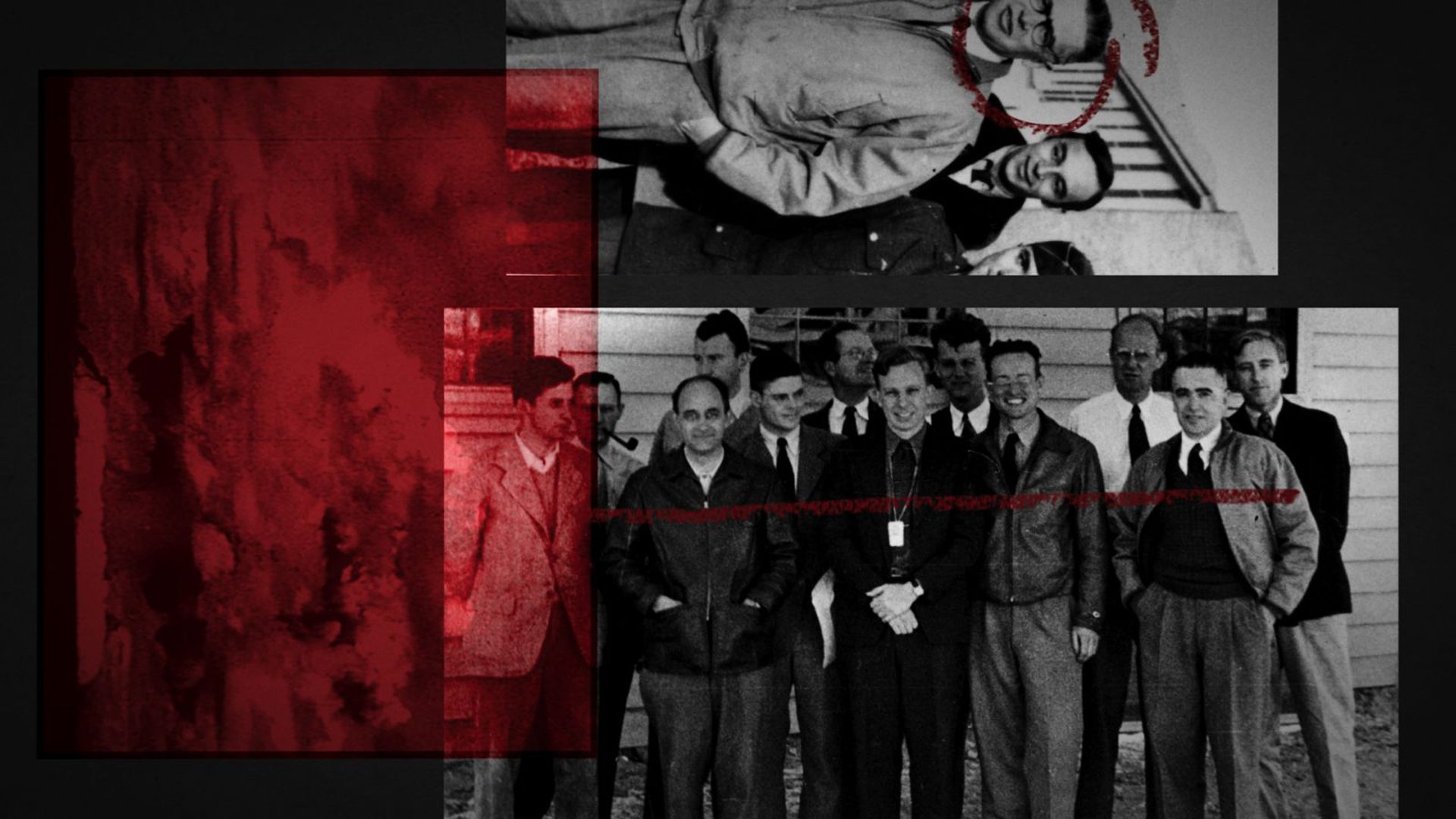 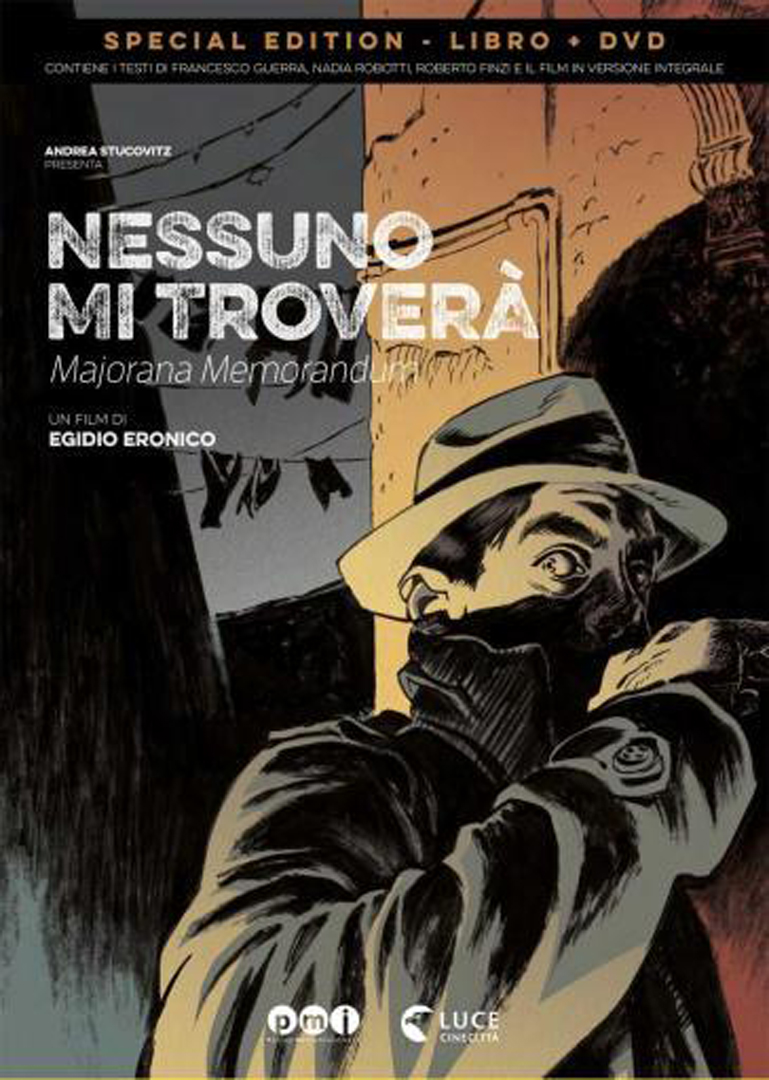